Tubi Style drew on the technical experience gained on the fantastic, iconic Lancia Stratos project to realise a series of specific parts for the Ferrari Dino 246 that deliver unrivalled performances.

Named after Enzo Ferrari’s son, the 1968 Dino 206 GT was Ferrari’s first mid-engine production car. Production of the 206GT was small: S/N 00302 was the first of just 156 cars to leave the factory.  A year after the launch of the 206, it was replaced by the revised 246 GT. Three series of the Dino were built, with differences in wheels, windshield wiper type, and engine ventilation: 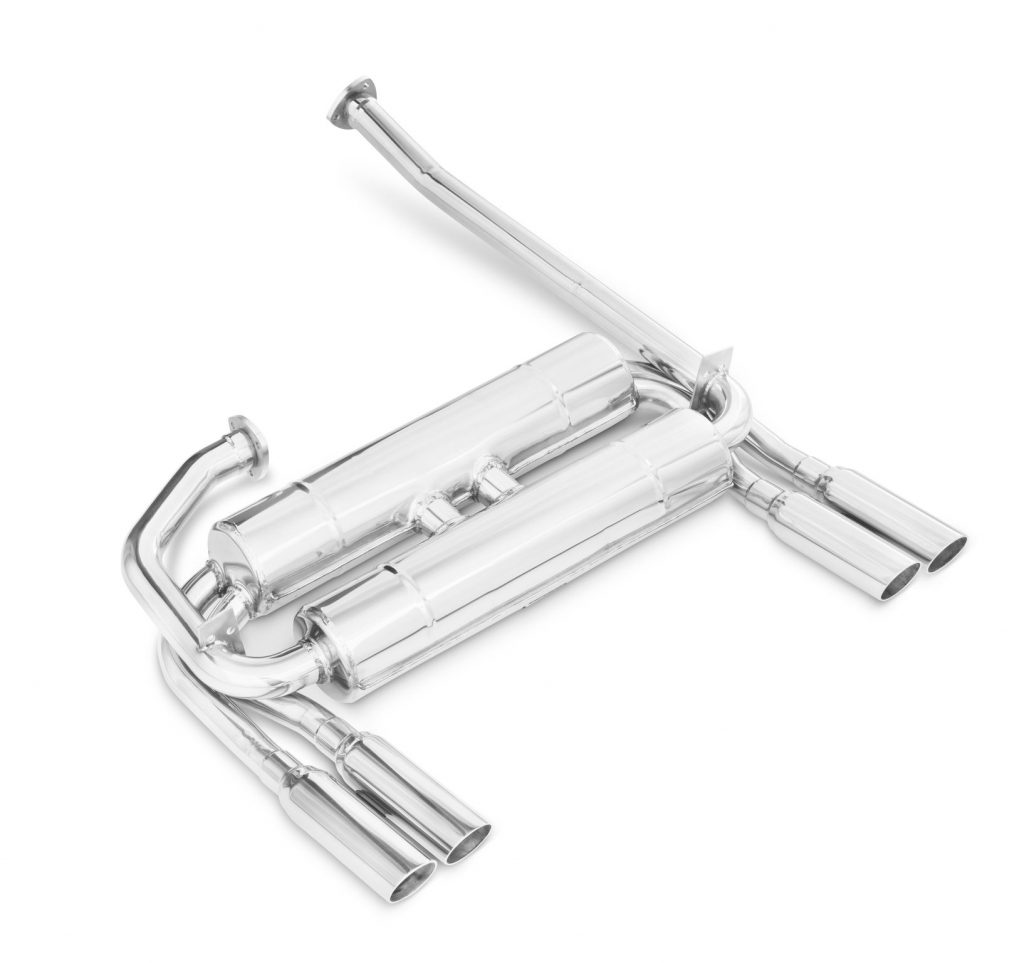 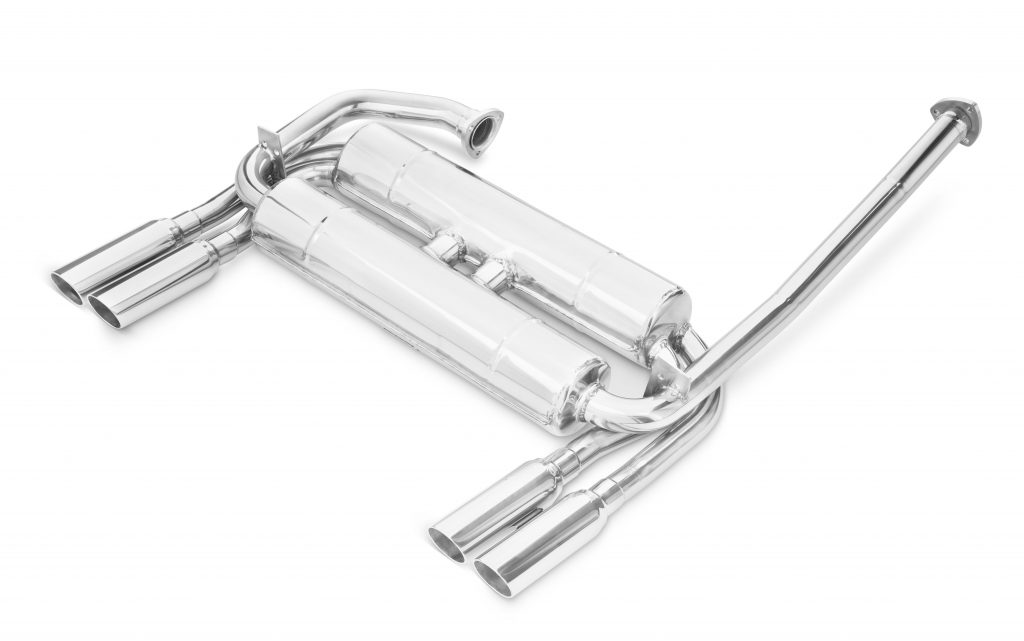 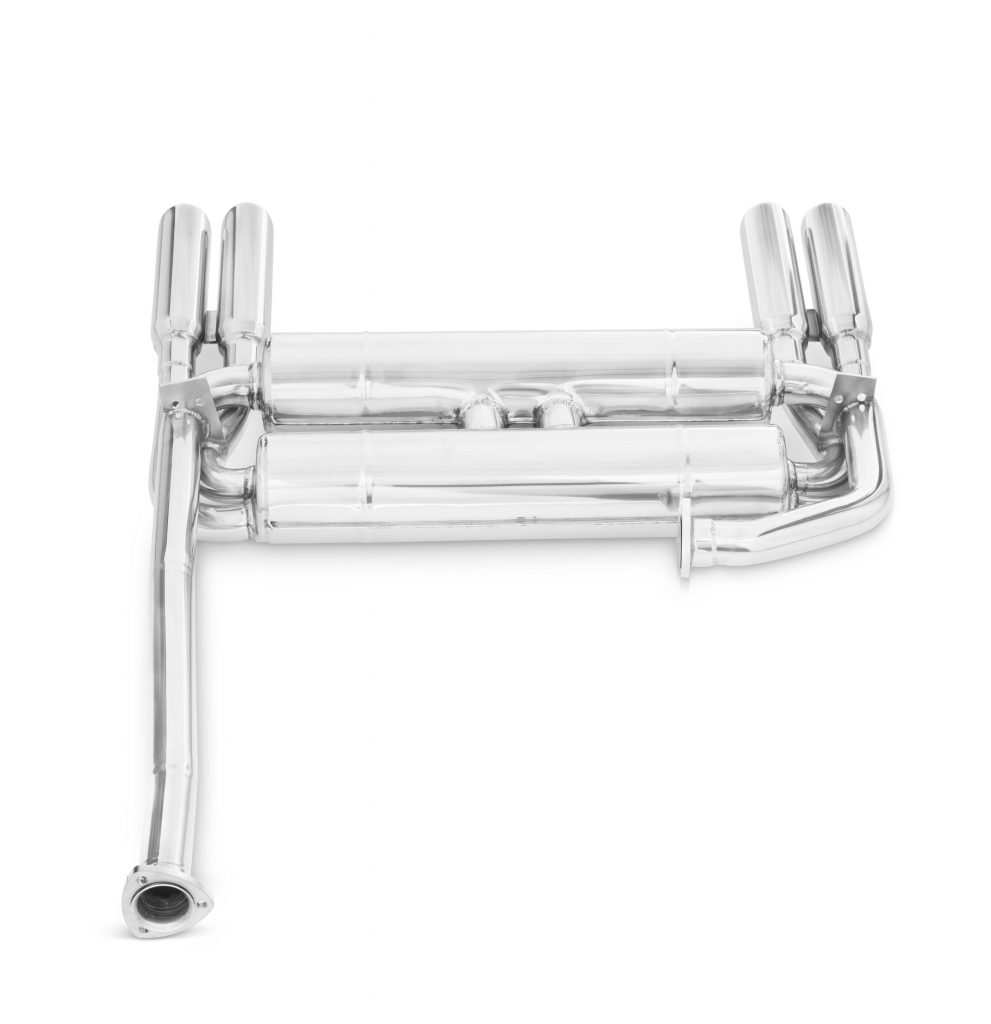 While GT and GTS exhausts are the same, 246 Type E used a series of different exhaust system versions, in addition to the USA version. The following versions are not available in the catalogue. Please contact info@tubistyle.it directly for any enquiries.

Although in the technical literature the flat flange is normally attributed to the TYPE M and the countersunk flange to the TYPE E, the type of flange must always be checked before ordering. In fact, the flat flange was occasionally used on Type E up to S/N 03482.

These products deliver a tangible improvement in sound, performances and component lifetime. However, since they are not original, they have a negative impact in the collector and restoration market, where parts’ conformity to the original product is a major added value.

In this case, the Tubi Style “Classic Restoration” line offers original-equivalent parts. Thanks to our many years’ experience and our partnerships with leading restorers in Maranello and worldwide, our parts have helped achieve outstanding scores for cars that have competed in and won the world’s top Concourse d’Elegance.

The Classic Restoration line currently offers the following selection of products (list is guideline only). The special thrill of restoration work is that the restorer is constantly dealing with wonderful, unique cars.

This is why Tubi Style does not only just offer a range of products but rather a real on-demand service, enabling reconstruction of the entire exhaust line working “on board” in cases where the car’s condition and the information available would make restoration impossible for any other firm. 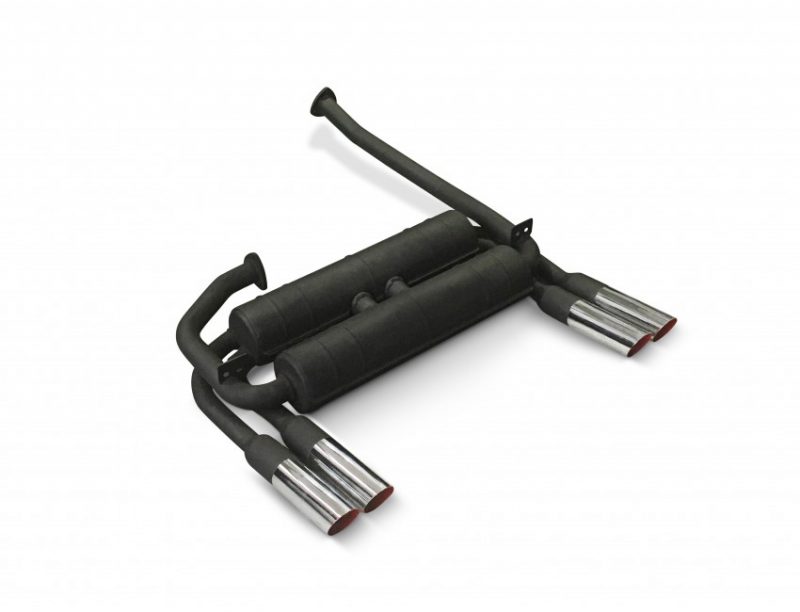 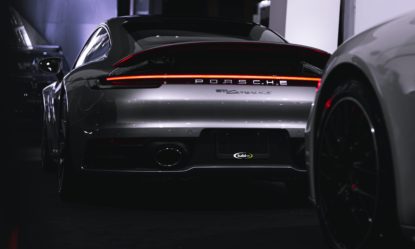 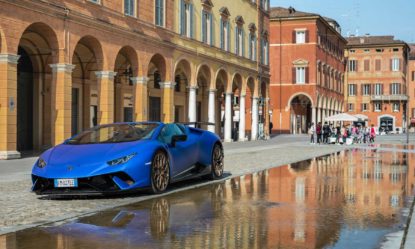 Tubi Style – made in Maranello, Italia 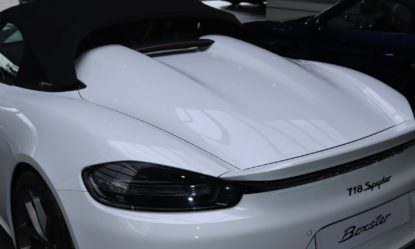