In the 2020 season Tubi Style Exhaust System will sponsor  the Lamborghini Huracán GT3 #63 entered in the GT Open Championship.

The factory pilot Giovanni Venturini and the promising Leonardo Pulcini driving the Lamborghini Huracán GT3 will do battle during the 6 events of the 2020 season.

This has consolidated, thanks to the great friendship binding Fausto Lettieri and Luigi Moccia, a tradition that has seen us sponsors of the winning cars of Imperiale Racing in the 2017 and 2018 seasons, but above all that has seen us technical partners of Lamborghini Corse since the beginning of its official history in the world of motorsport. 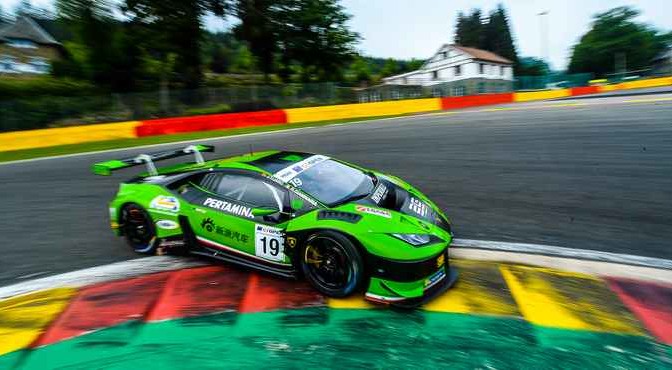 In 1996 the Lamborghini Diablo SV-R, the first racing car officially recognized by the manufacturer, was developed in only a few months, on the basis of which the Lamborghini Super Trofeo championship was launched. 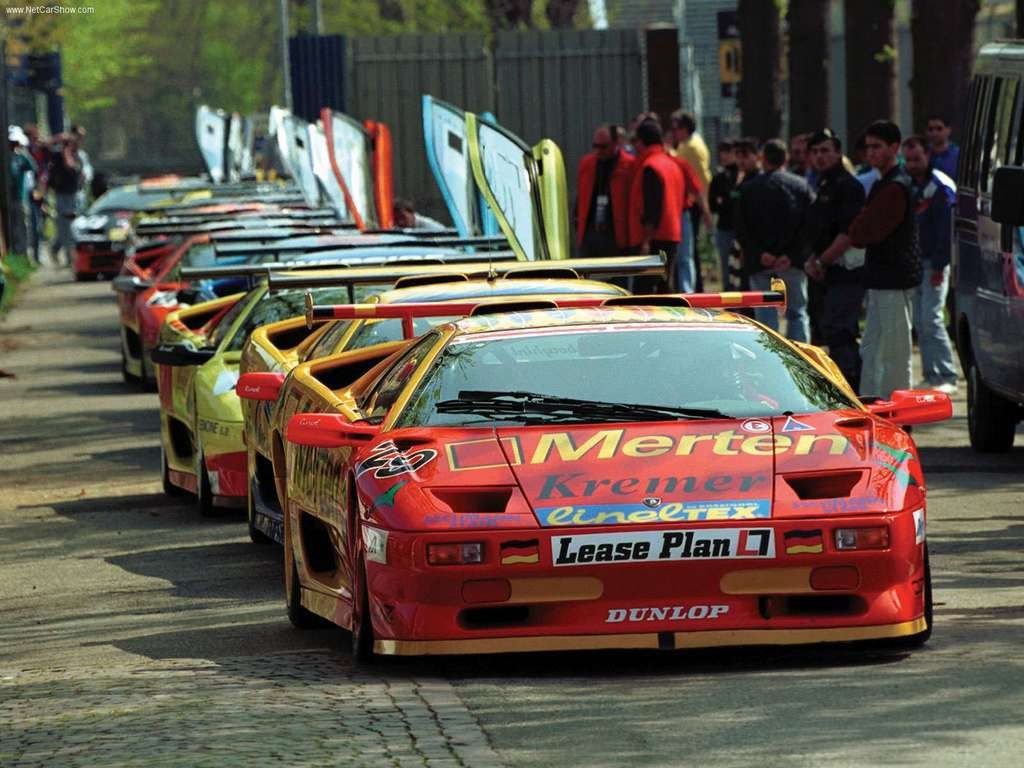 This car collected and perfected the great work done in the realization of the famous Lamborghini Diablo Jota by the staff of Lamborghini Engineering, Tubi Style, JLOC – the Japanese Racing Team, and the then promising young Luigi Moccia during 1994 / 1995.

The Lamborghini Diablo Jota was a turning point: it was not an official racing car, but it was built on the basis of the first GT kit developed by Lamborghini for private teams who wanted to enter various world championships. On this car, Tubi Style developed the titanium exhaust line, which debuted in the Japanese GT500 championship in 1995, and was driven by Luigi Moccia on 25th August 1996 in the legendary 1000 km of Suzuka. 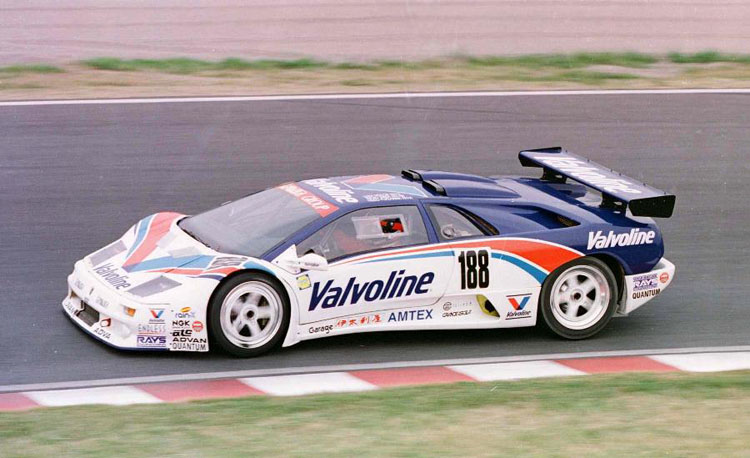 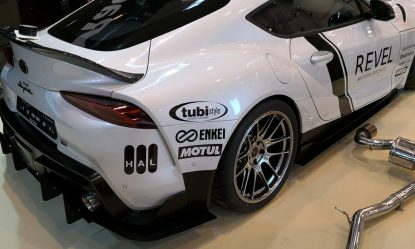 New Toyota Supra exhaust by Tubi Style will be showed at Essen Motor Show. You can discover our product at...
Read More 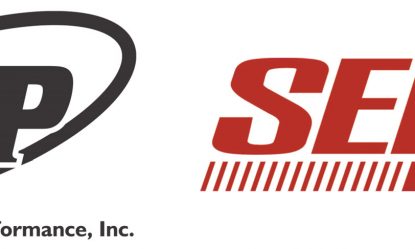 JRP, official Tubi Style distributor for North America, will be at SEMA of Las Vegas, the most important Aftermarket Global...
Read More

Dear Tubi Style Friends, After many years of fruitful exclusive relationship with our partner Champion Motorsport, whom we sincerely thank...
Read More